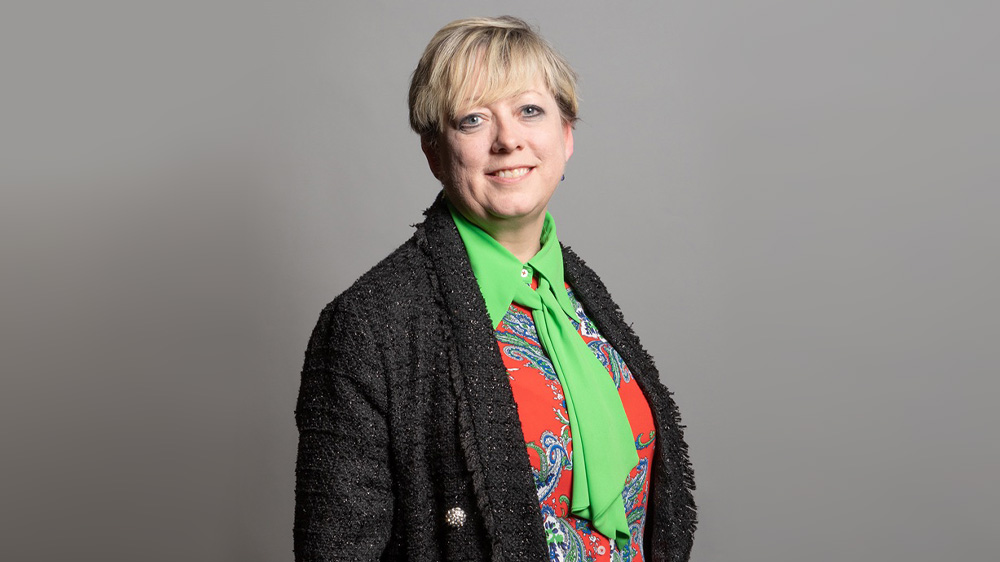 The meeting was extremely positive with the minister opening remarks praising the rail industry and British Transport Police for all the ‘trail blazing’ work it does in the suicide prevention arena. She went on to say that she would like other organisations to learn from our work to help prevent suicides and support those in crisis.

She went on to say that in her mind interventions in suicide attempts where key to lowering the suicide rate in this country and the work the industry had done in this area to date was second to none.

In the hour spent with the minister the following topics were discussed, the: 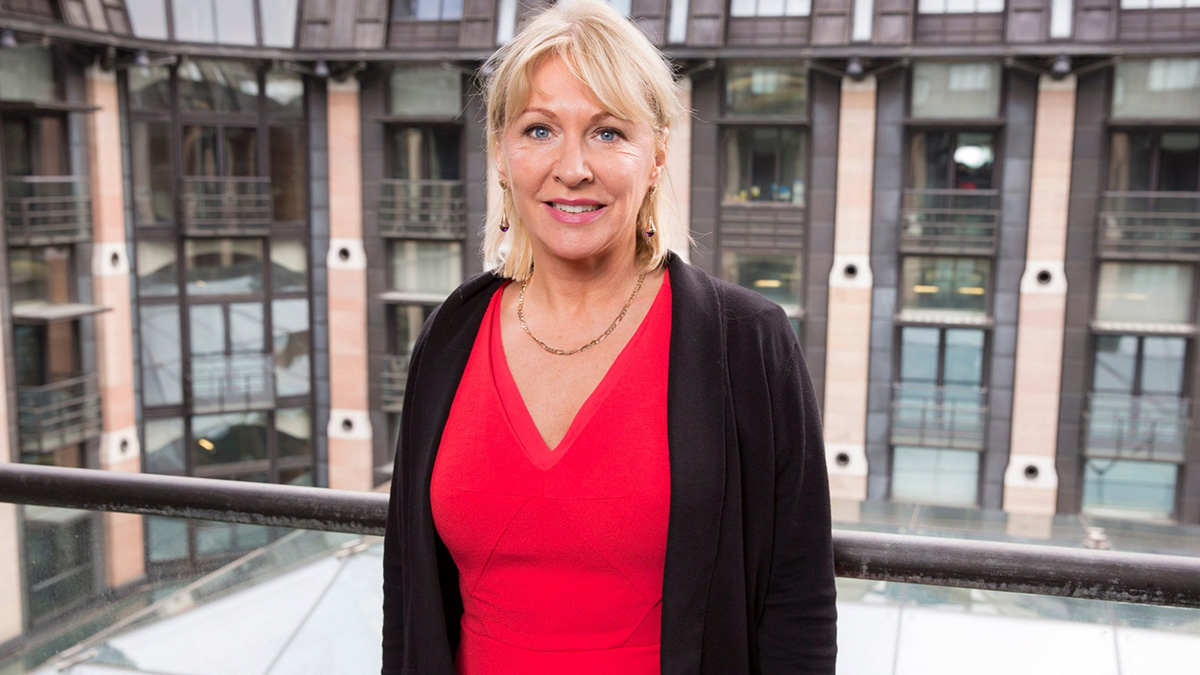 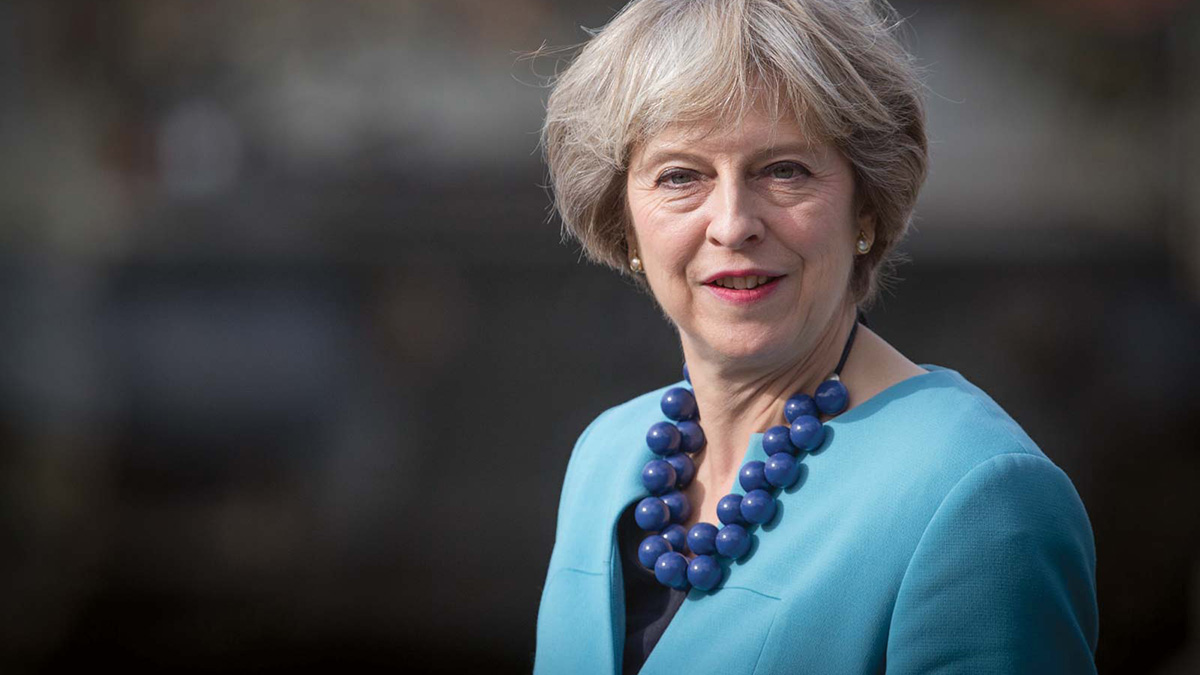