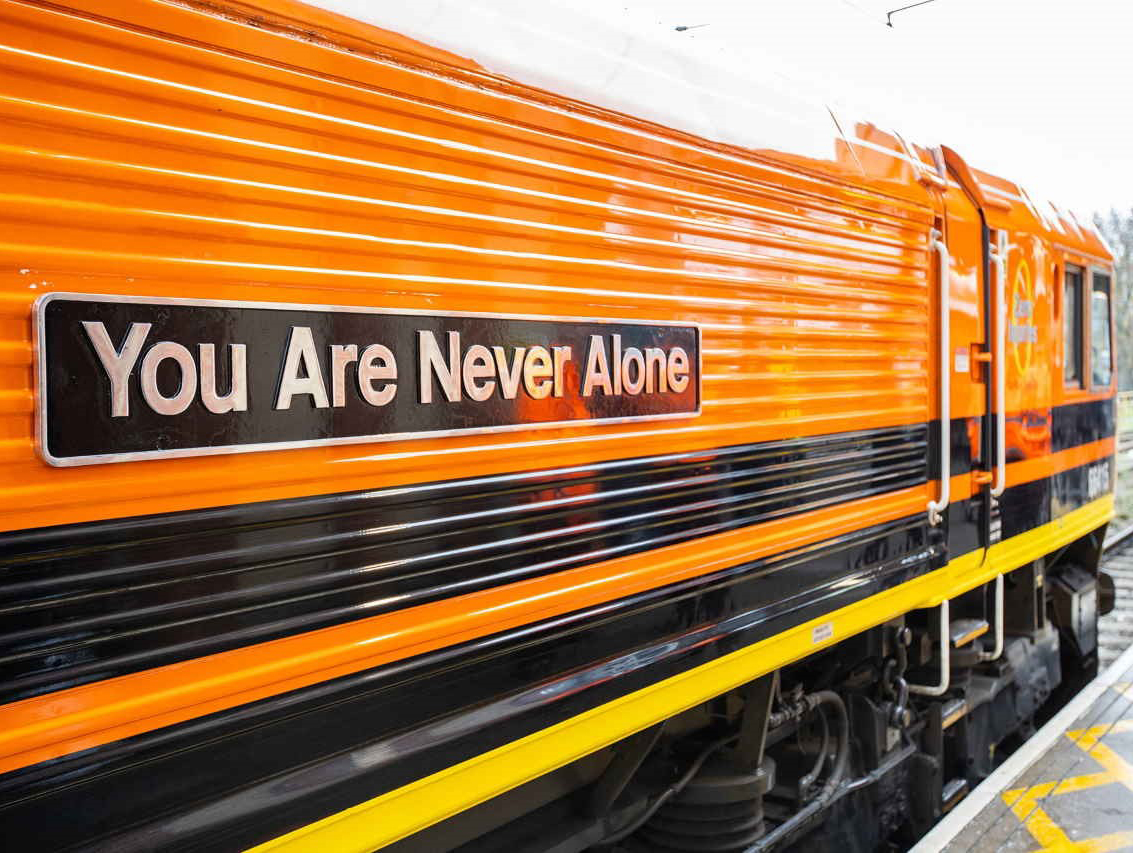 On 21 November 2019, Freightliner joined forces with Samaritans and Greater Anglia to name its locomotive 66415 ‘You Are Never Alone’.

The naming ceremony was held at Ipswich Station and was attended by over 50 guests and colleagues, including the Deputy Mayor of Ipswich, Sandy Martin. Representatives from Greater Anglia and the Samaritans were also present.

Following an address by the local Railway Chaplain, the nameplate was unveiled by train drivers Steve Read and Dave Bray and Branch Director of Samaritans, Ipswich & East Suffolk, Judy Wright.

“We wanted to partner with Samaritans for this loco naming ceremony to pay tribute to, and raise awareness of, the invaluable work they undertake to prevent suicides across the UK and ROI.

Sadly, the latest figures show that suicide rose by nearly 12{08402cc4e02dcaebae1e086294c932f9e8c0e4836b71c17abd5ce9cddb0123b9} in 2018 and that it remains the biggest killer of men under 50.  Unfortunately, across the rail industry we recognise that suicides on the network are a far too common occurrence. We want to raise awareness that you are not alone, Samaritans are always there to listen.”

“We wanted to support this important initiative to recognise the work of the Samaritans in assisting people and organisations, customers and employees, across the rail industry, raising awareness of mental health issues and working to prevent suicides. Today’s train naming is another example of organisations in the rail industry, in this case freight and passenger operators, working together, led on this occasion by colleagues at Freightliner, to highlight these important issues.”

“We were delighted to hear that Freightliner wanted to partner with us for this naming ceremony and to raise awareness of our services. We know people can sometimes find it really hard to admit they are having trouble coping and are reluctant to seek help, and we want to say that, at Ipswich branch, we do our best to make it easy to get in touch with Samaritans and talk to a volunteer. We are here to take calls 24/7 free on 116 123.” 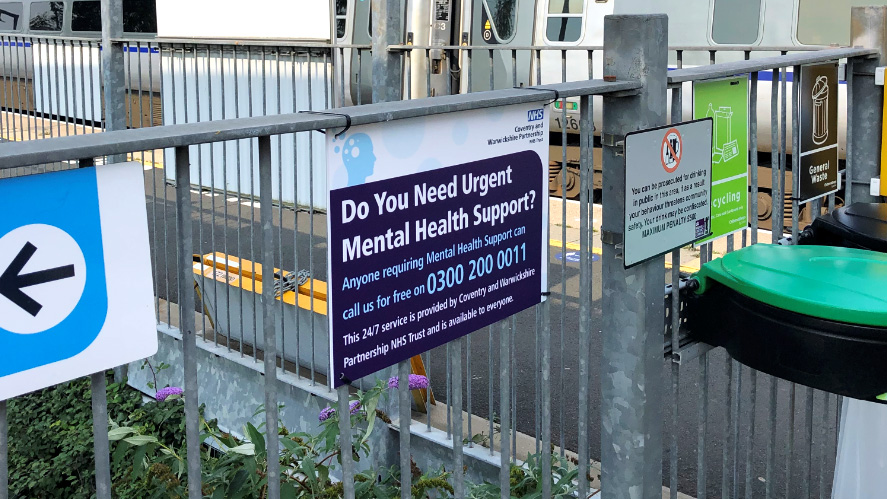 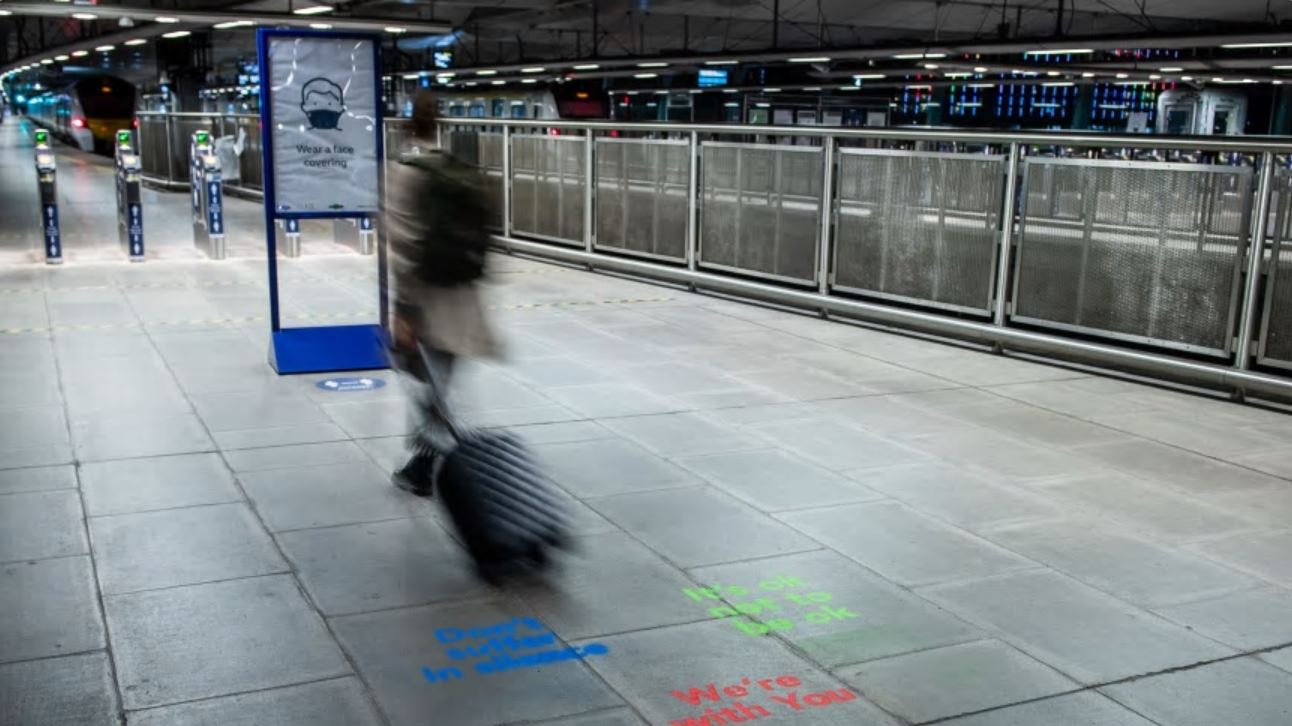