From Grief to Hope - a ground-breaking report 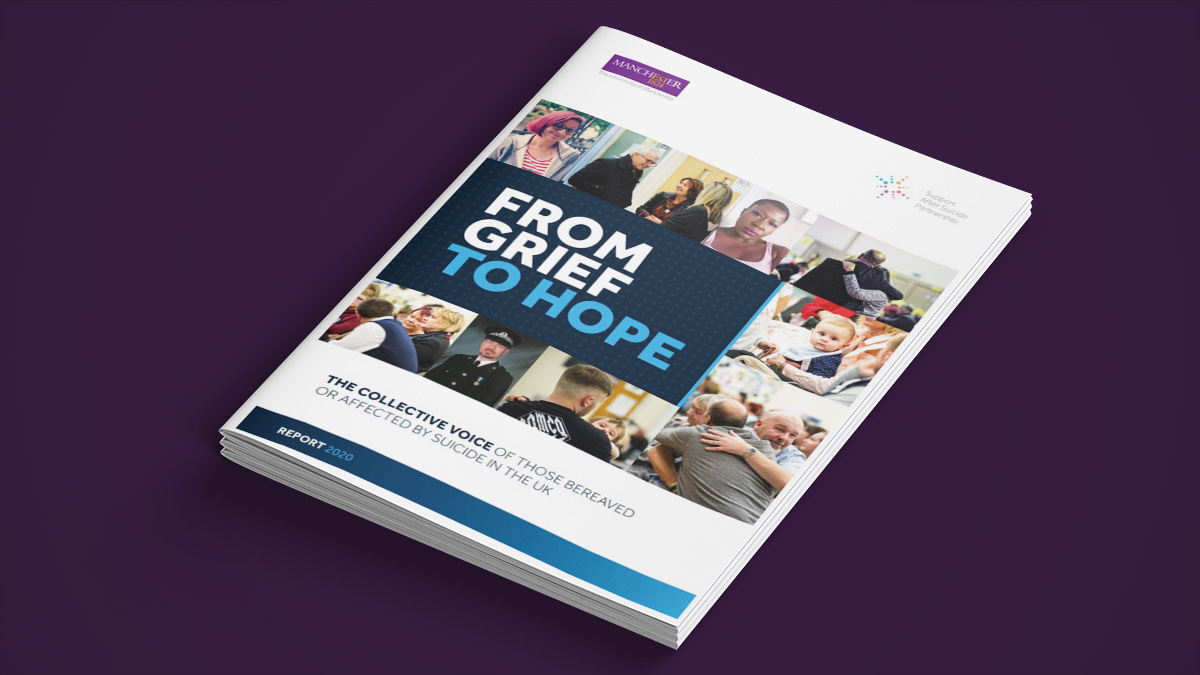 Suicide Bereavement UK held their annual conference on the 18th November 2020. At the conference they launched their ground-breaking report ‘From Grief to Hope’, which provides an insight into the impact of suicide in the UK. The report, written by Manchester University and supported by the Support After Suicide Partnership, is the first of its kind in the world. The research began in 2013 and tells the stories of 7,158 people who have been bereaved or impacted by suicide in the UK. The results put together the case for a challenge to all society, including governments and employers, in order to improve the support that is available for those bereaved by suicide and to help save more lives.

The report offers valuable insight into the lived experience of people bereavement or affected by suicide, which can contribute to the development of a new postvention service model.

The findings show suicide impacts people wider than the family circle, for example friends, colleagues in the workplace and frontline staff. A third considered taking their own life, a third reported they engaged in high risk behaviours relating to as alcohol and drug misuse, reckless financial behaviour, suicide and self-harm, sexual promiscuity, and road safety and two thirds felt the provision of services in their local area to be inadequate.

This report provides a compelling case, not only for crisis care, but also for the long-term support for those bereaved or affected by suicide. 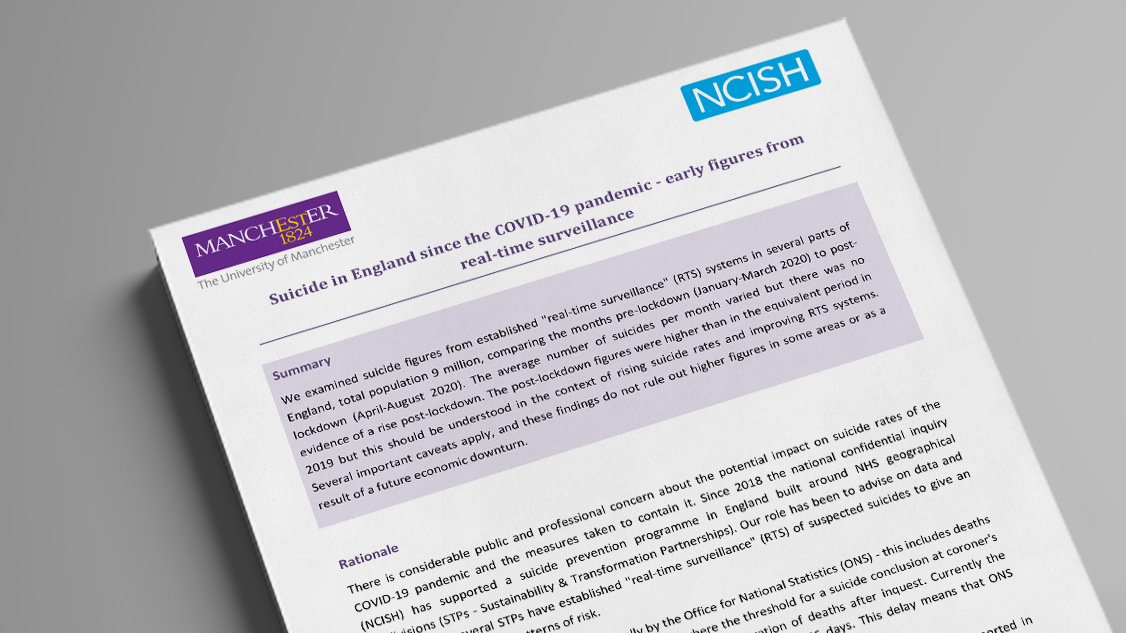 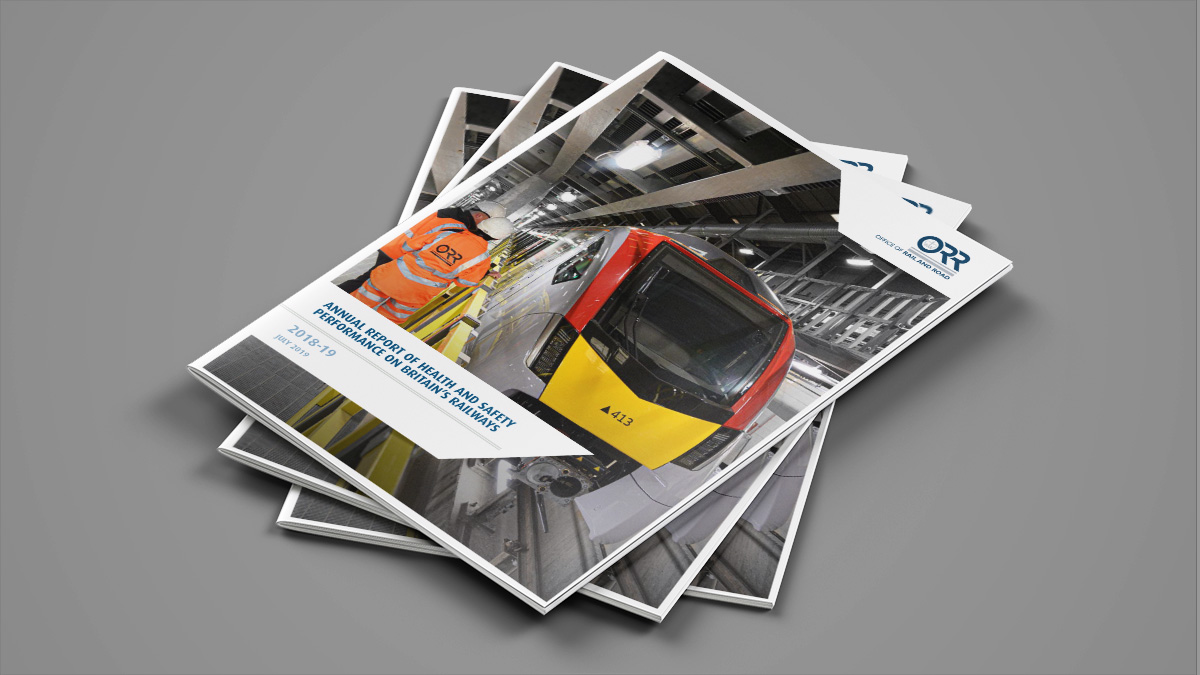