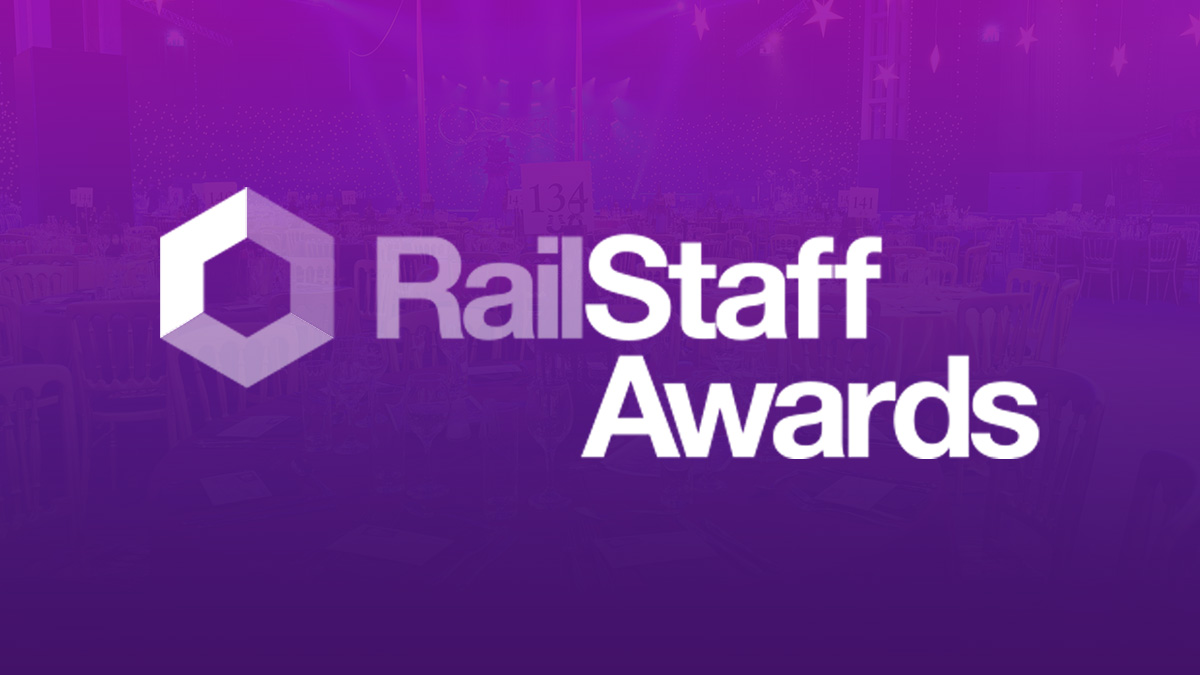 On 28 November at The NEC, Birmingham, John Dawson and Rob Shannon from Land Sheriffs were named the winners of the Samaritans Lifesaver Award for their contribution to saving a life on the railway.

The Lifesavers award sponsored by Samaritans, recognises those who have shown courage and compassion by helping someone in crisis, supporting them and keeping them safe. The award aims to promote the fact that suicide is preventable and suicidal thoughts are often temporary, as highlighted in Small Talk Saves Lives campaign.

Whilst out patrolling, John and Rob noticed a female who had been wandering around the vicinity of the station for some time and didn’t look to be boarding a train. On approaching, they noticed she seemed upset but was reluctant to talk, the duo gave her space before she later admitted she was there with the intention of ending her life.

John and Rob stayed with the individual, keeping her away from platforms and crowds until emergency services arrived to offer further support.

Congratulations to John and Rob for their achievement, as well as runners up Gary Campbell, Virgin Trains and Nathan Stockman, Great Western Railway. 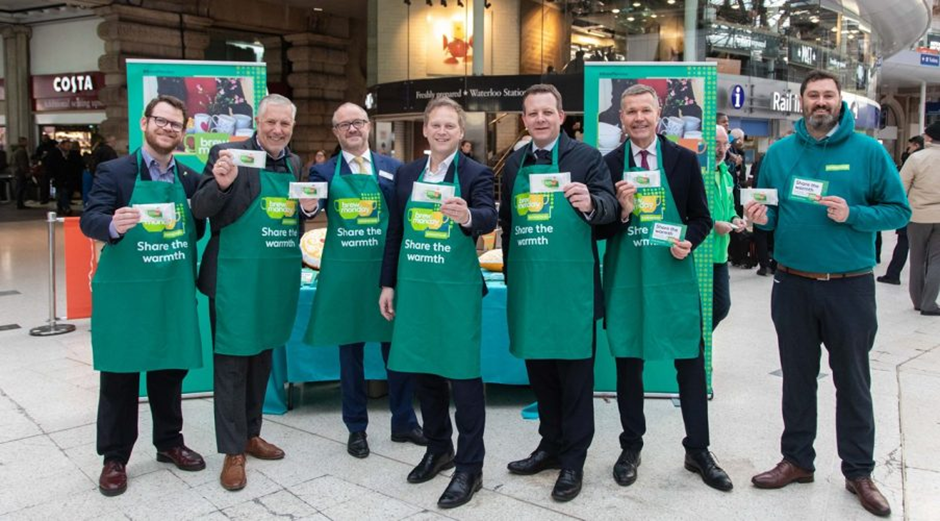 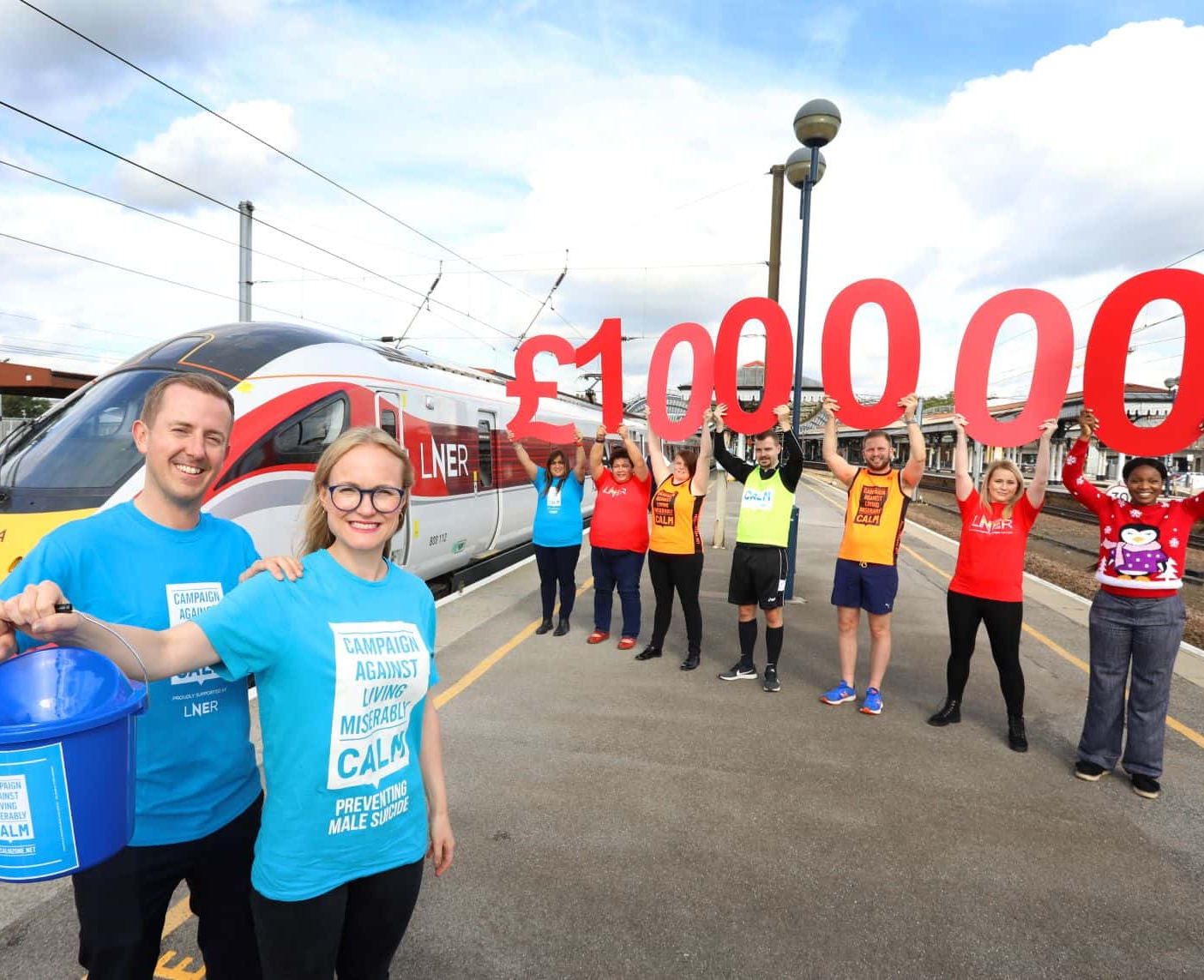