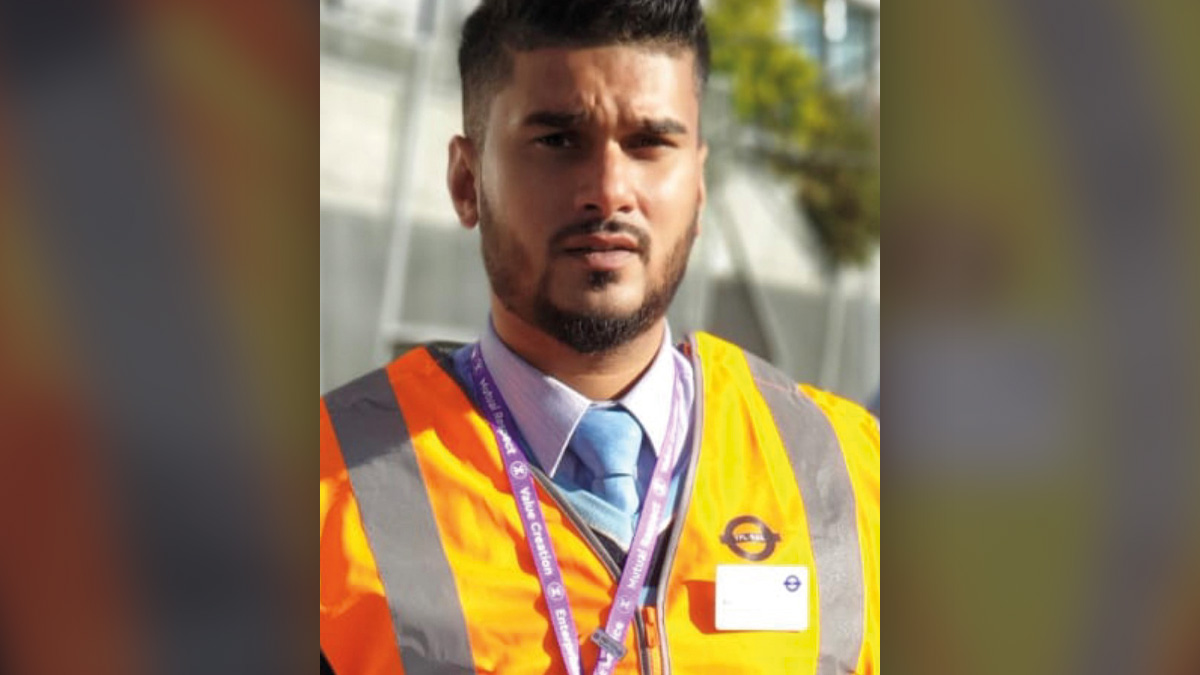 Rizwan Javed, 30, from East London works for the MTR Elizabeth Line and has won the Samaritans Lifesaver Award for saving lives through talking and listening.

He won the Samaritans Lifesaver Award in 2018 which recognises people who have used their talking and listening skills to save lives. Rizwan completed the Samaritans’ Managing Suicidal Contacts training course in 2015 which trains rail staff with the skills to help someone at risk of suicide on the railway.

Through his years as a rail worker Rizwan has made a profound impact on commuters. Speaking recently to MyLondon Online , Rizwan recalled one incident where he helped a woman he said: “I was on a night shift one day and a young lady walked in.

“As I was going back to my office, I noticed the same person looking distressed. These were signs that rang alarm bells for me and I had to react quickly.

“Initially I phoned the signalmen who control our line and I got a line block in place. I then ran over to the individual and made conversation – it wasn’t easy initially, it was hard to engage.

“She had various thoughts in her head but eventually I talked her into a place of safety. After communicating with her for an hour, I called the British Transport Police who were going to come and assist her and provide support.

“We contacted her family who came down and were very supportive. Together all of the parties involved ensured she was safe and got the help she needed to potentially get back on track with her life and achieve all of the things she is capable of.”

Rizwan made such an impact on the woman’s life that she thanked him a week later.

He said: “I noticed her from a distance and she ran over and said ‘thank you’ to me, just for being there that night. It meant the world to me that she was ok and doing well for herself.”

In partnership with Network Rail, the Samaritans has trained 22,000 rail staff and British Transport Police officers with the skills to help someone at risk of suicide on the railway.

Rizwan said: “Having this training quite early in my career gave me the confidence and awareness on how to identify vulnerable people and approach a vulnerable situation.

“The Samaritans has helped me help other people.”

Rizwan also acknowledged how the Samaritans training provoked conversations about mental health within his family and friends.

He discussed how mental health can often be a taboo subject, and his training and experience has helped to create a more open conversation.

Rizwan added: “In the Asian culture mental health is not spoken about as much.

“I was educating my family, extended family and friends and spreading awareness of how important it is we speak to one another and it is ok not to be ok.”

The rail worker continues to be a positive influence in the station and regularly wishes commuters a ‘good morning’ or a ‘lovely day’ to bring a smile.

He said: “It’s given me a positive mindset, I want to continue to make a difference in my life and spread awareness so others can do the same.”

If you’re struggling and need to talk, the Samaritans operates a free helpline open 24/7 on 116 123. Alternatively, you can email Jo@samaritans.org if you’d prefer to write down how you feel. You are not alone.

You can read more in the following articles: 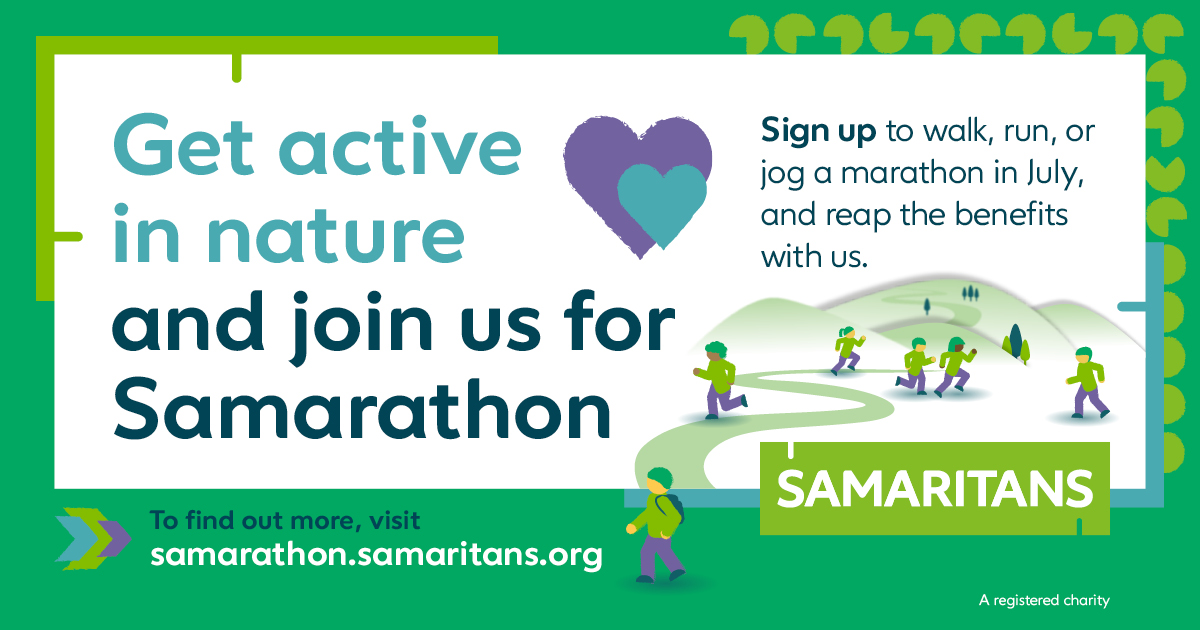 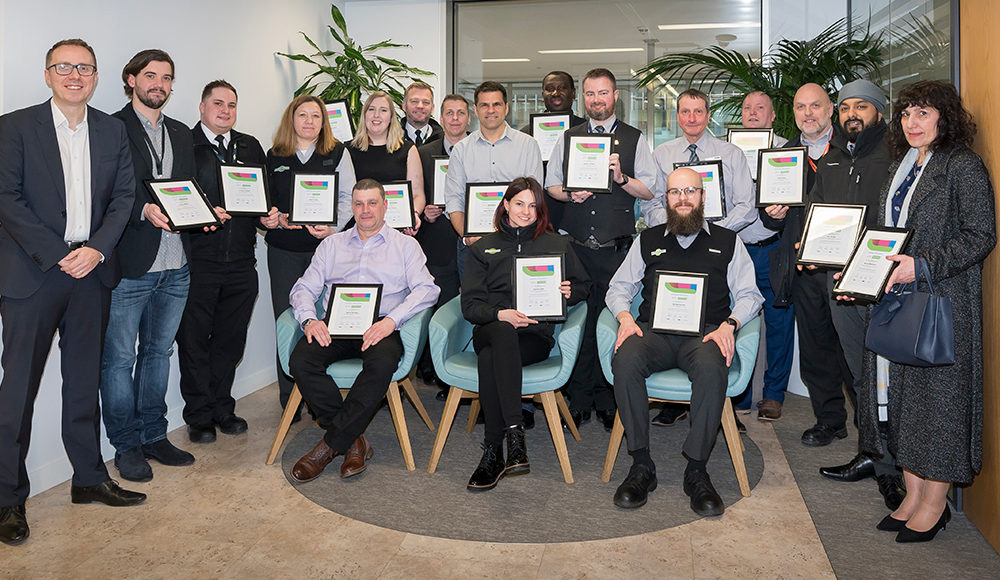