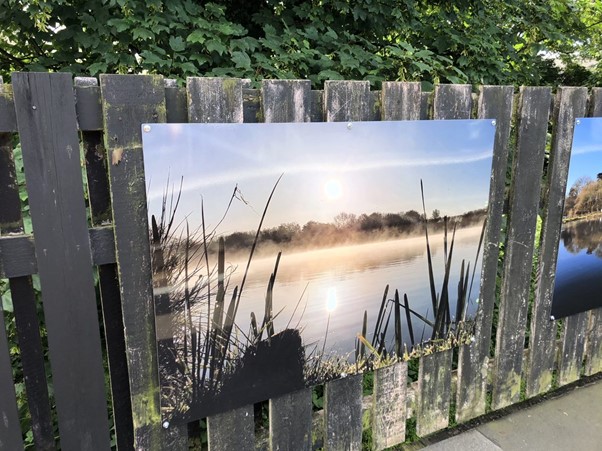 Bold and colourful photographs have been installed at two stations in the North West as part of a wider scheme to brighten up stations and improve the customer experience. It is hoped the artwork will help brighten people’s moods and potentially could help break someone’s thoughts should they be feeling alone, anxious, or vulnerable.

The NW&C Route Crime and Suicide prevention team submitted their own personal photographs of colourful flowers and landscapes which were then selected for the project. With support and approval from Northern who operate the two stations, they were installed on the 16th of June by Richard Godwin suicide prevention co-ordinator, Gary Jones suicide prevention co-ordinator and Dan Hopkins NW Route Crime and Security Manager. A further seventy-one panels for six West Midlands trains stations have been delivered and will be installed soon. 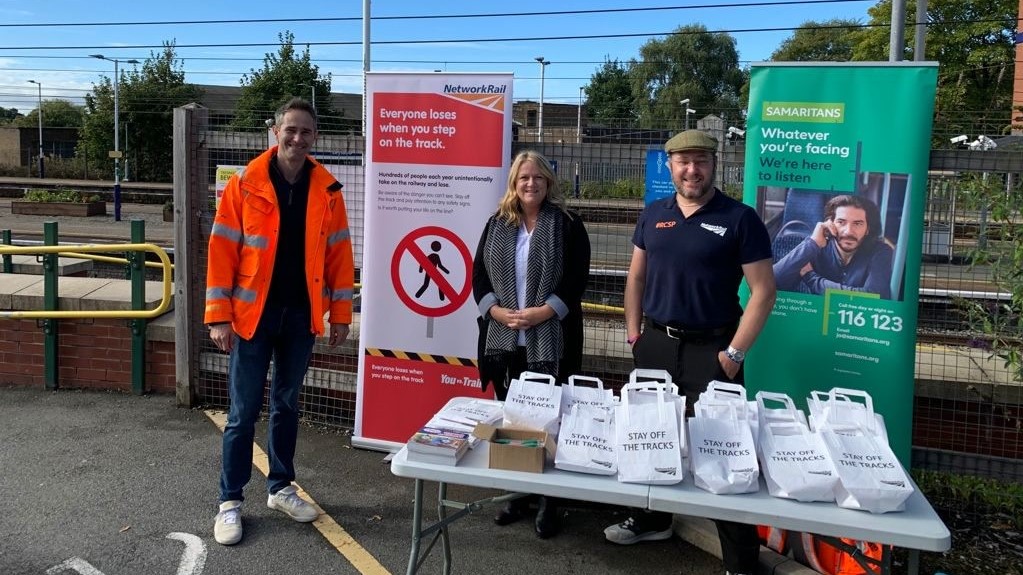 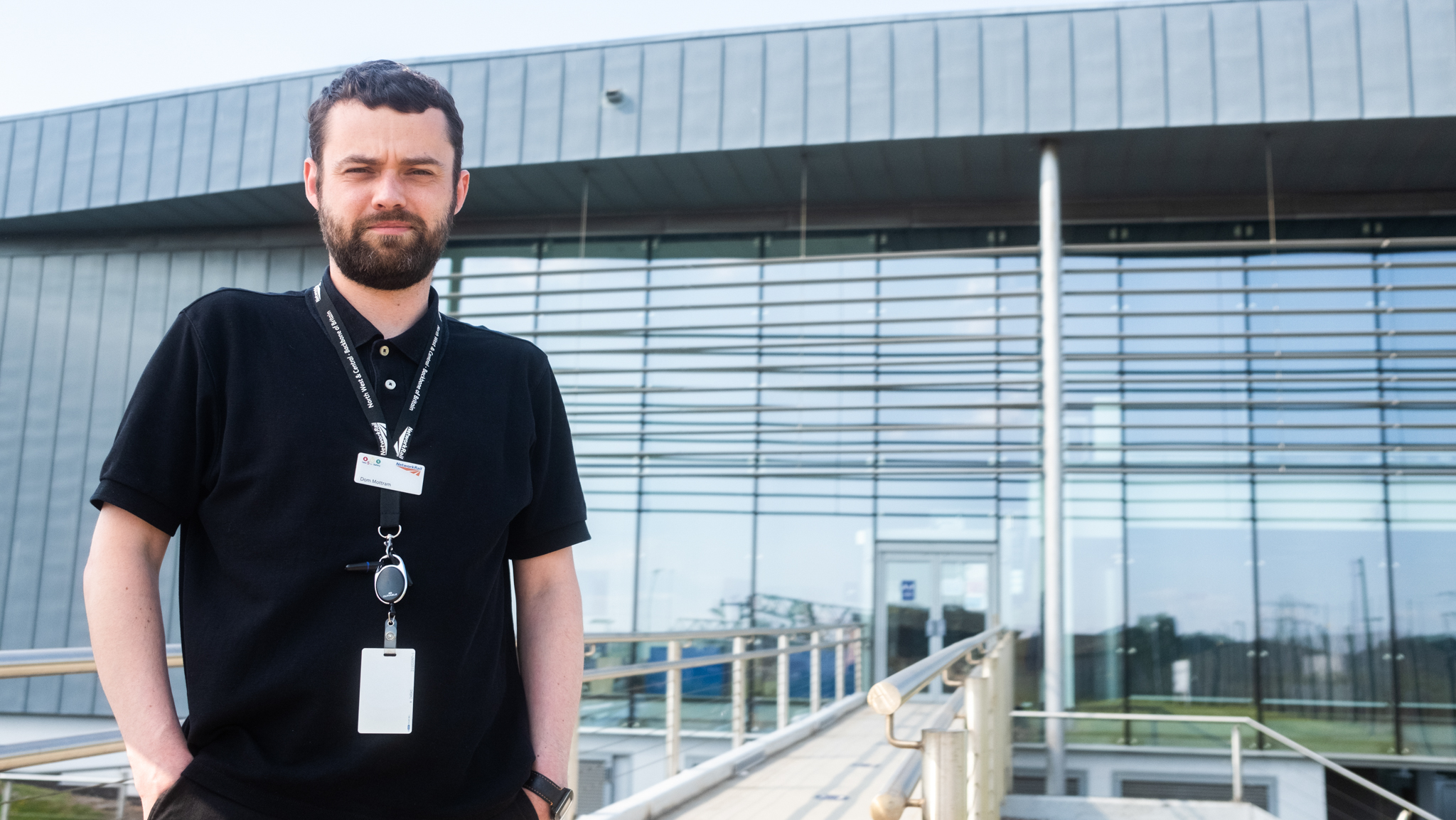 The importance of small talk