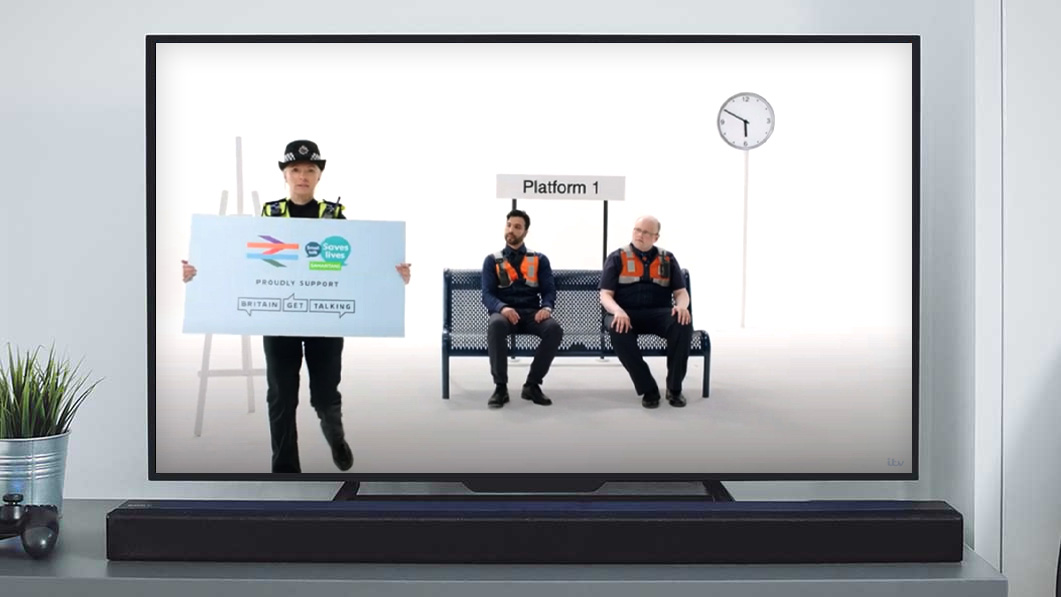 On 5th October during the live final of Britain’s Got Talent: The Champions, the industry’s Small Talk Saves Lives (STSL) campaign featured as part of a three-minute advertisement break.

The focus of the advert, which is part of ITV’s Social Charter, is around the concept of Britain Get Talking. It was the world’s first ‘silent’ TV advert that launched ITV’s new major mental health initiative and allowed the industry the opportunity to raise awareness of our suicide prevention campaign.

STSL appeared alongside other companies/organisations, all of whom are seeking to promote the concept of people talking to one another when they are in need of support and the advert had a potential to reach a viewing audience of over 8.3 million.

The featured advert kicks off the wider national promotional exercise that will run between October this year to March 2020, which will see the campaign run in cinema’s, on television and online. 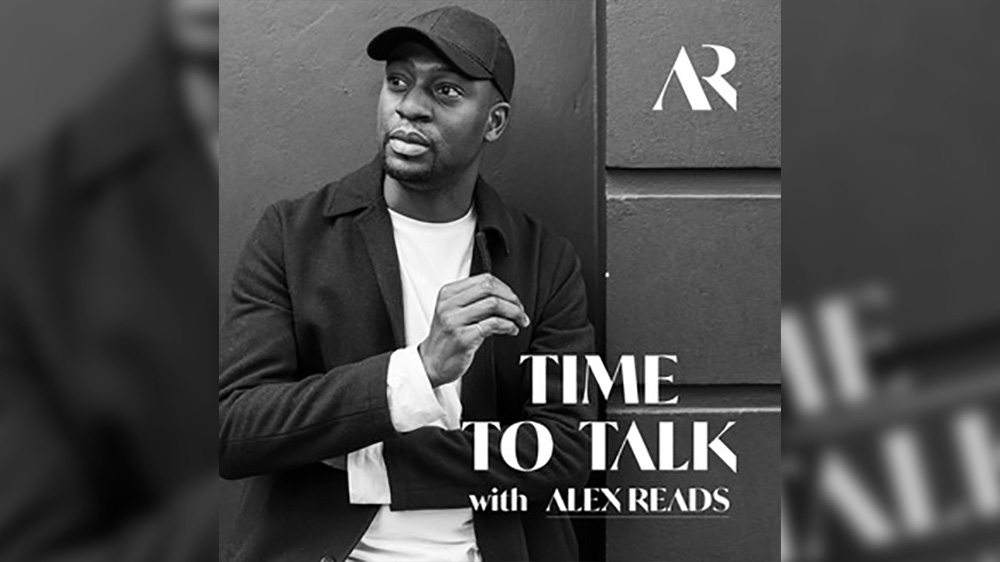 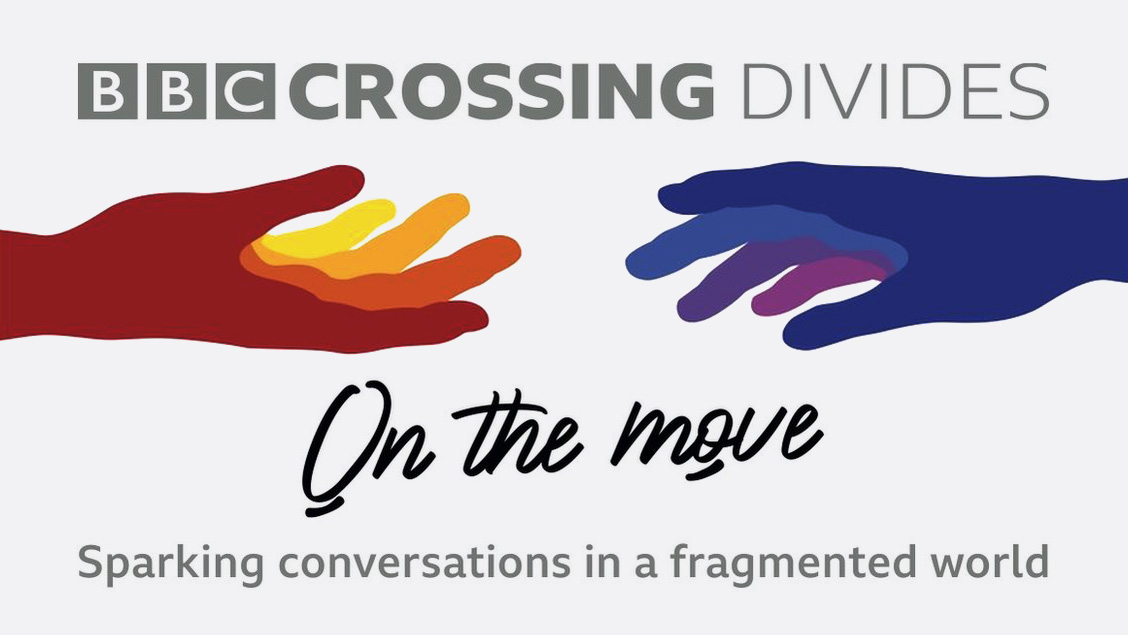