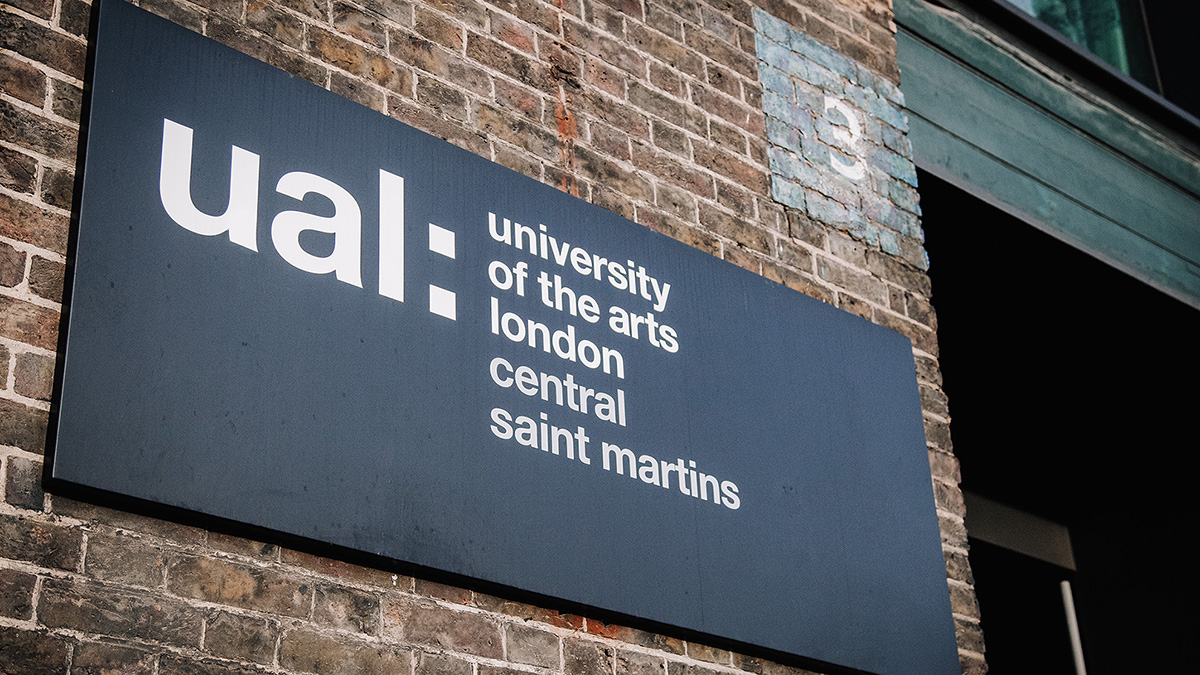 In recent months concern has been growing among universities and other academic institutions across the country, about the number of students in their care taking their own lives.

Suicides amongst this population are sadly not uncommon, but 14 deaths at Bristol’s two universities (Bristol University and the University of the West of England) between October 2016 and June 2018, have prompted higher education establishments to review their processes and arrangements for identifying those who may be in crisis and how to support them.

University of the Arts London (UAL) is one such university. With over 18,000 students spread over six campuses in London, suicide prevention needs to be addressed in a systematic and methodical manner. Aware of the rail industry’s work in the suicide prevention arena, UAL contacted Ian Stevens from the Central Suicide Prevention Team to provide an overview of this most complex societal issue and offer guidance about how it might be addressed in a university setting.

Following a meeting last week at the University following up on that request Ian came away with a better understanding of the issues that face young people and the pressure they often find themselves under, which may prompt some to go on and take their own lives. 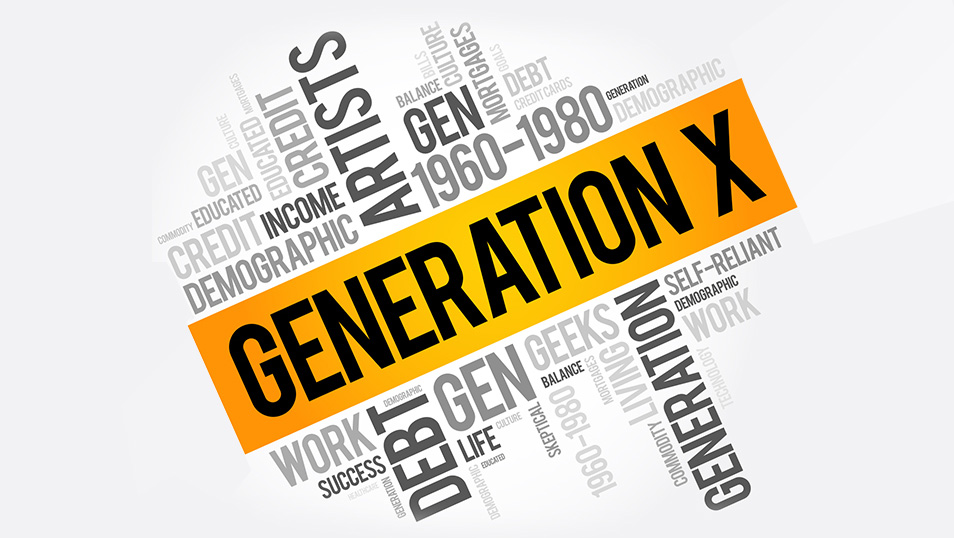 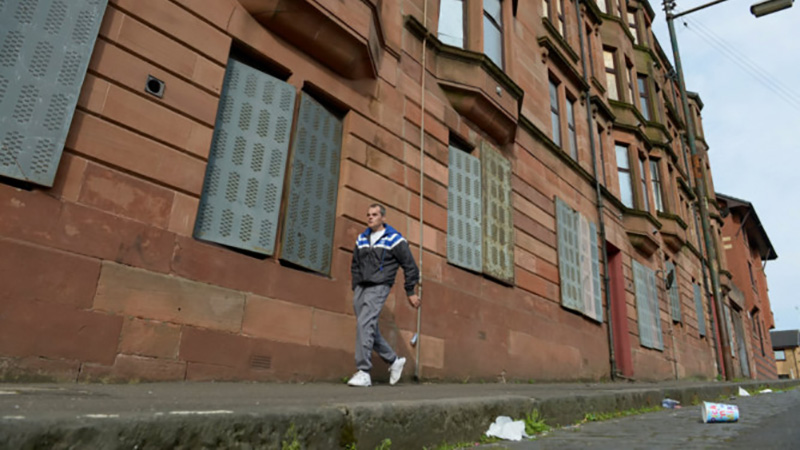