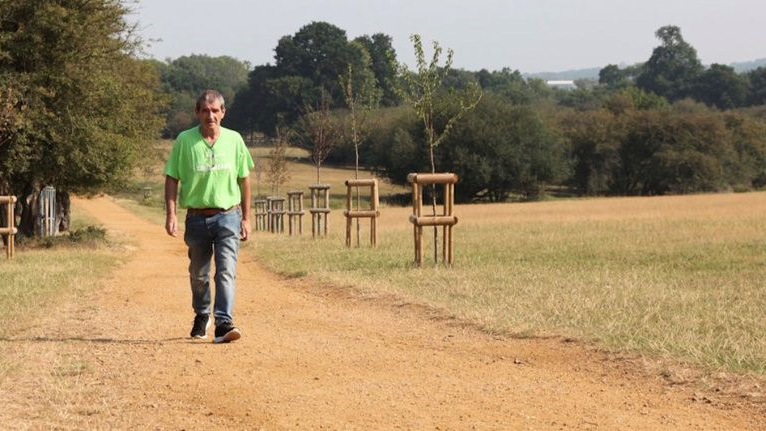 Tony Brindley of MTR Elizabeth line has spent every day of September walking over 33,000 steps in his challenge to walk one million steps (500 miles) in the 30 days of September. His efforts contribute towards raising money for Havering Samaritans – an amazing achievement!

Tony reached the halfway mark on Tuesday 15 September when his overall step count reached 519,800 – a fantastic 19,800 above his target. Tony’s biggest walking day so far was on Sunday 13 September when he achieved a massive 41,342 steps in one day!

To celebrate the end of the challenge – and get in some extra steps – Tony walked from Stratford to Romford station on Tuesday 29 September, stopping at Forest Gate and Seven Kings stations along the way to encourage other colleagues to join him. 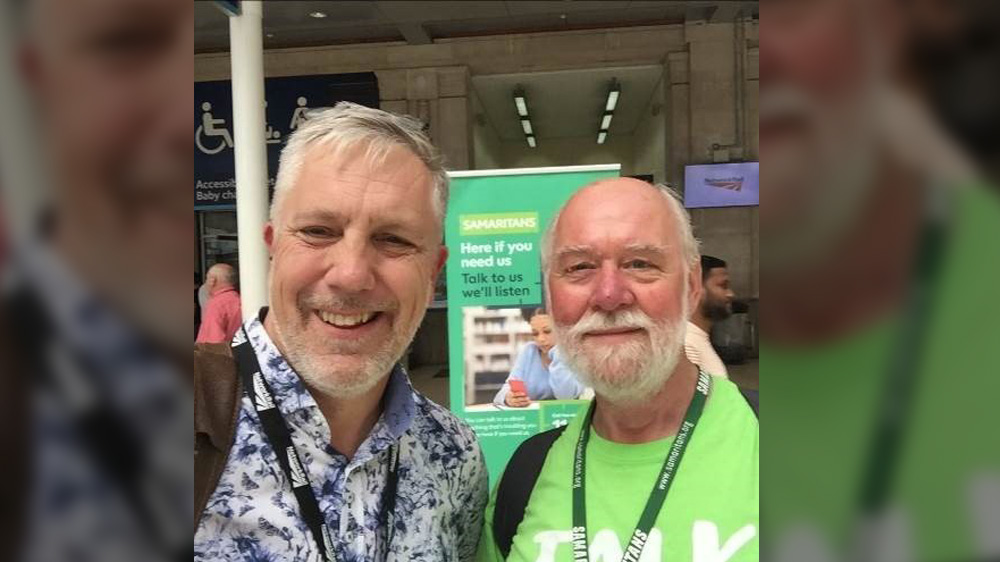 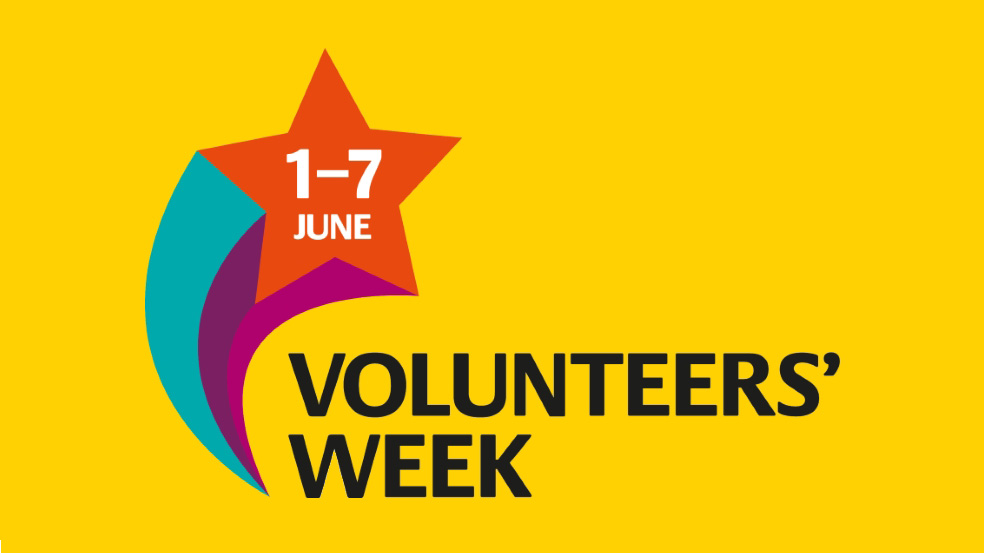