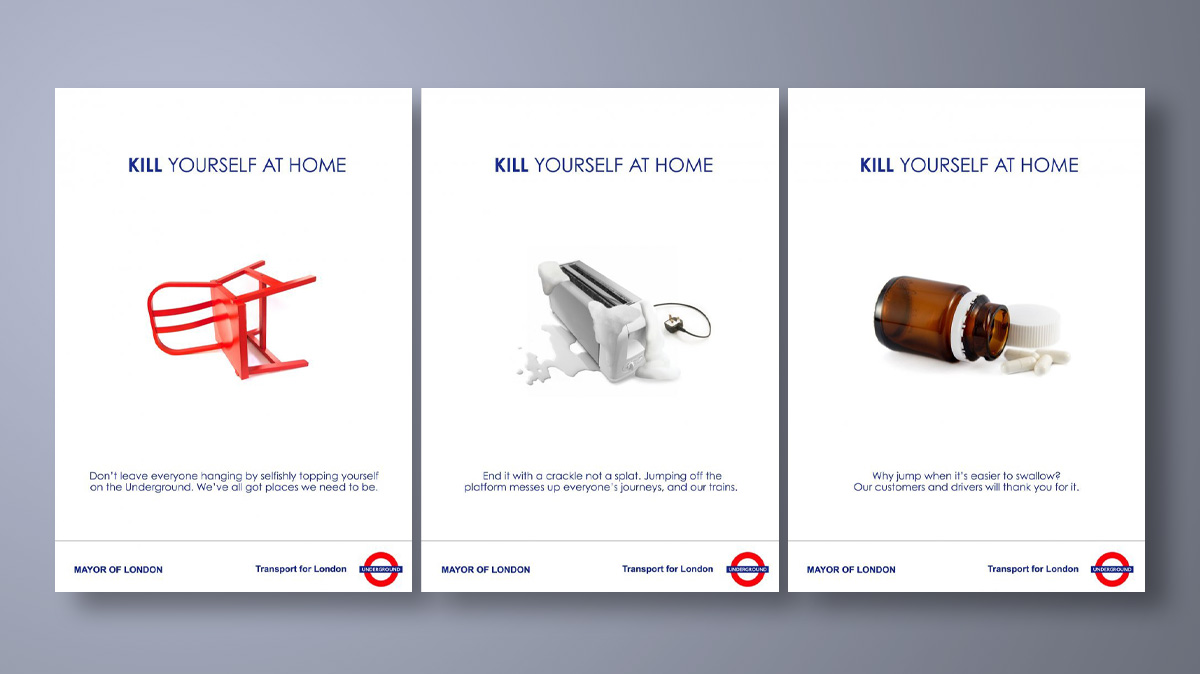 Fake Transport for London (TfL) campaign imagery from 2012 that encourages individuals to ‘Kill Yourself at Home’, has recently resurfaced on social media.

Three campaign posters for ‘Considerate Suicide’ were designed and created by Elvis Communication without permission or consultation from TfL.

The campaign messaging encourages individuals to not take their life on the underground network but instead in their own homes, by promoting alternative methods of suicide, along with branding from TfL and Mayor of London endorsement.

In the year it was created, the inappropriate and insensitive campaign was announced as the winner of the Best Use of Bad Taste at The 2012 Chip Shop Awards, which is part of one of the largest marketing agency platforms, The Drum.

The awards event prides itself on a show with no rules and focuses on ideas, allowing for concepts that have not been run or even accepted by a client.

TfL are aware of the campaign imagery and have reconfirmed that it has not been authorised by them and was never displayed on their network. 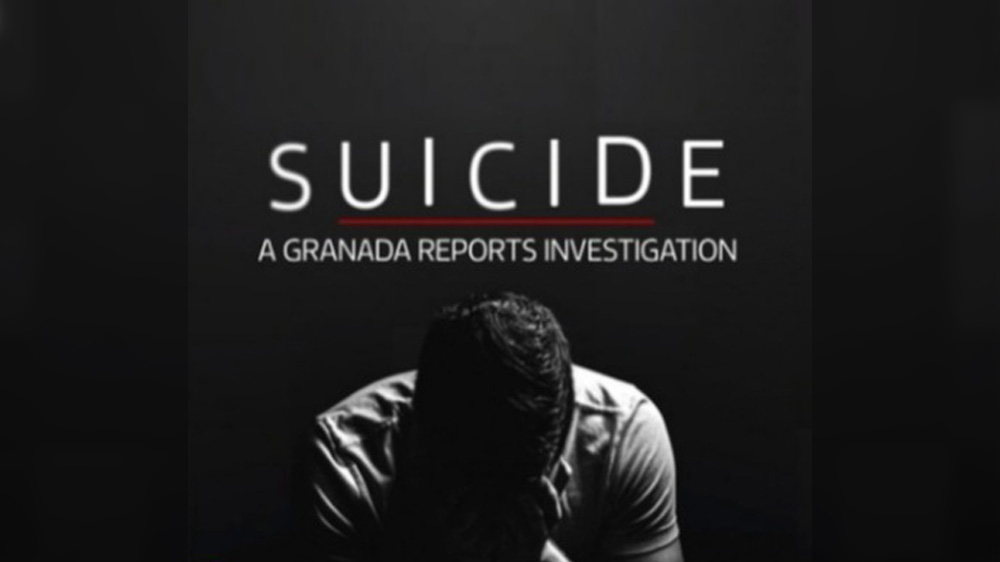 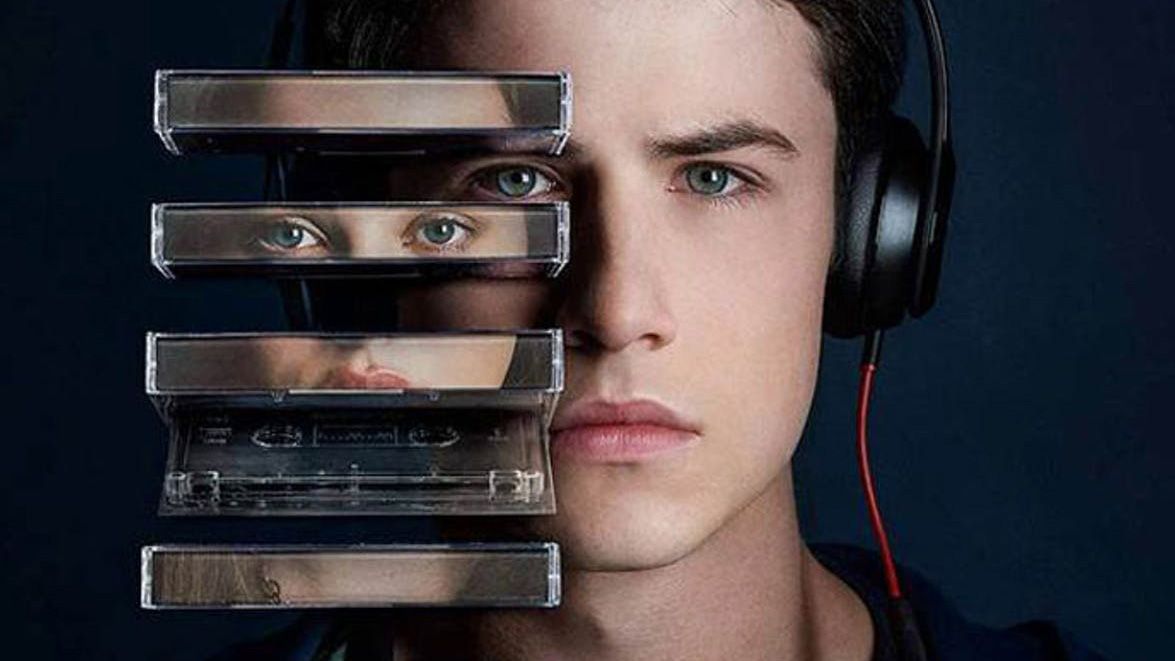