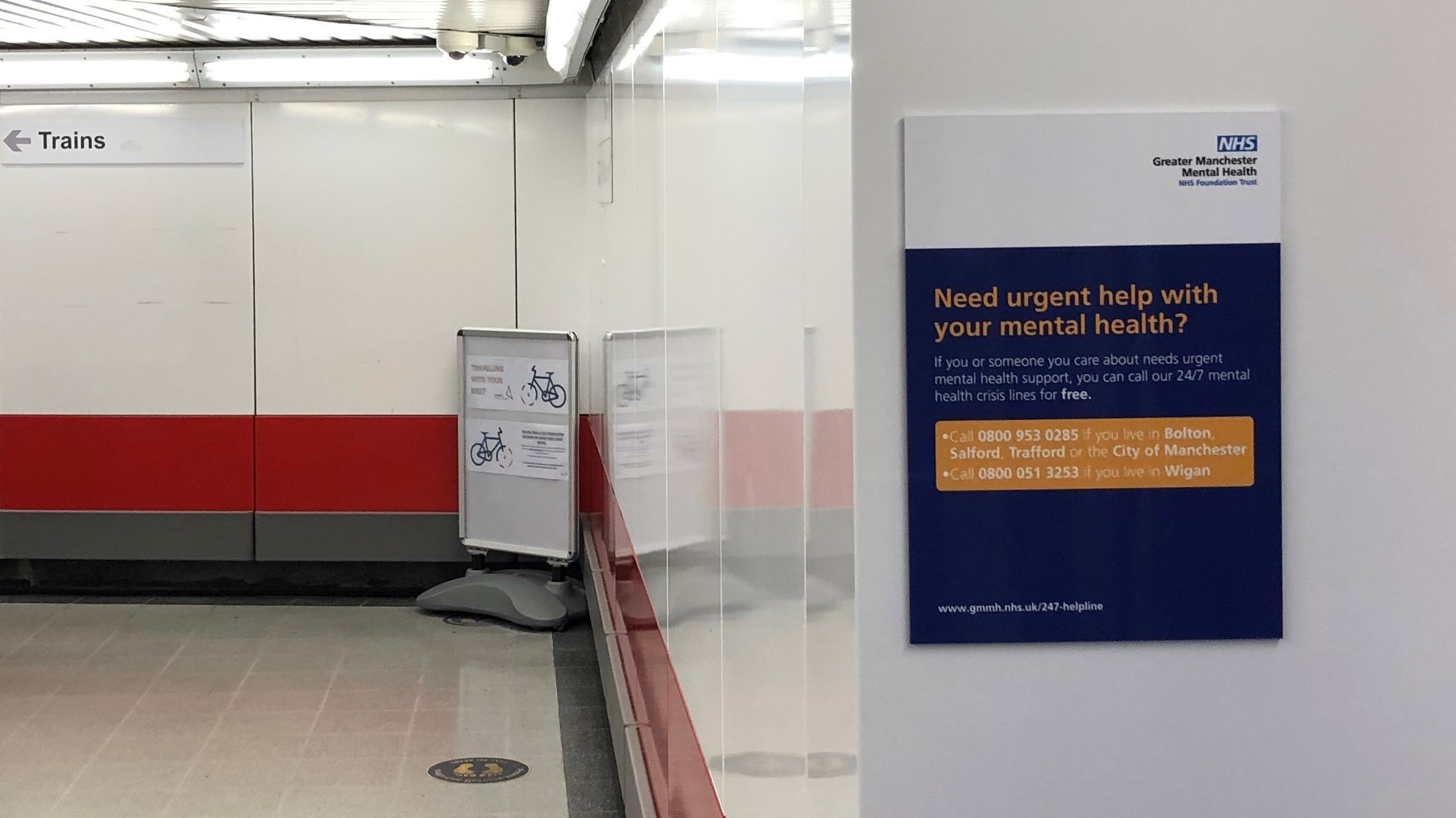 Following similar successful partnership working with Coventry and Warwickshire Partnership NHS Trust and Hertfordshire Partnership University Foundation NHS Trust, the North West and Central Region have worked with the Greater Manchester Mental Health NHS Foundation Trust to raise awareness of their 24/7 Mental Health Crisis Lines. The project was first planned back in December but was held up due to changes in the NHS trust areas. An NHS Management Graduate on a placement with Network Rail managed to get designs made up with the 2 numbers that also cover Bolton, Salford, Trafford, and the City of Manchester under the NHS Trust. This will enable further posters to be produced and installed.

Funded by Network Rail they were installed at all 7 stations in the Wigan Borough by Gary Jones – Suicide prevention Co-ordinator for the North West Route and Richard Godwin – Suicide Prevention Co-ordinator for Central and West Coast South Routes on the 3rd August. Six were installed at Wigan North Western, two at Wigan Wallgate, one at Ince, two at Hindley, two at Bryn, two at Pemberton and one at Gathurst. It is so important to raise awareness of mental health and let people know that there is a support service available locally and 24/7 if needed. 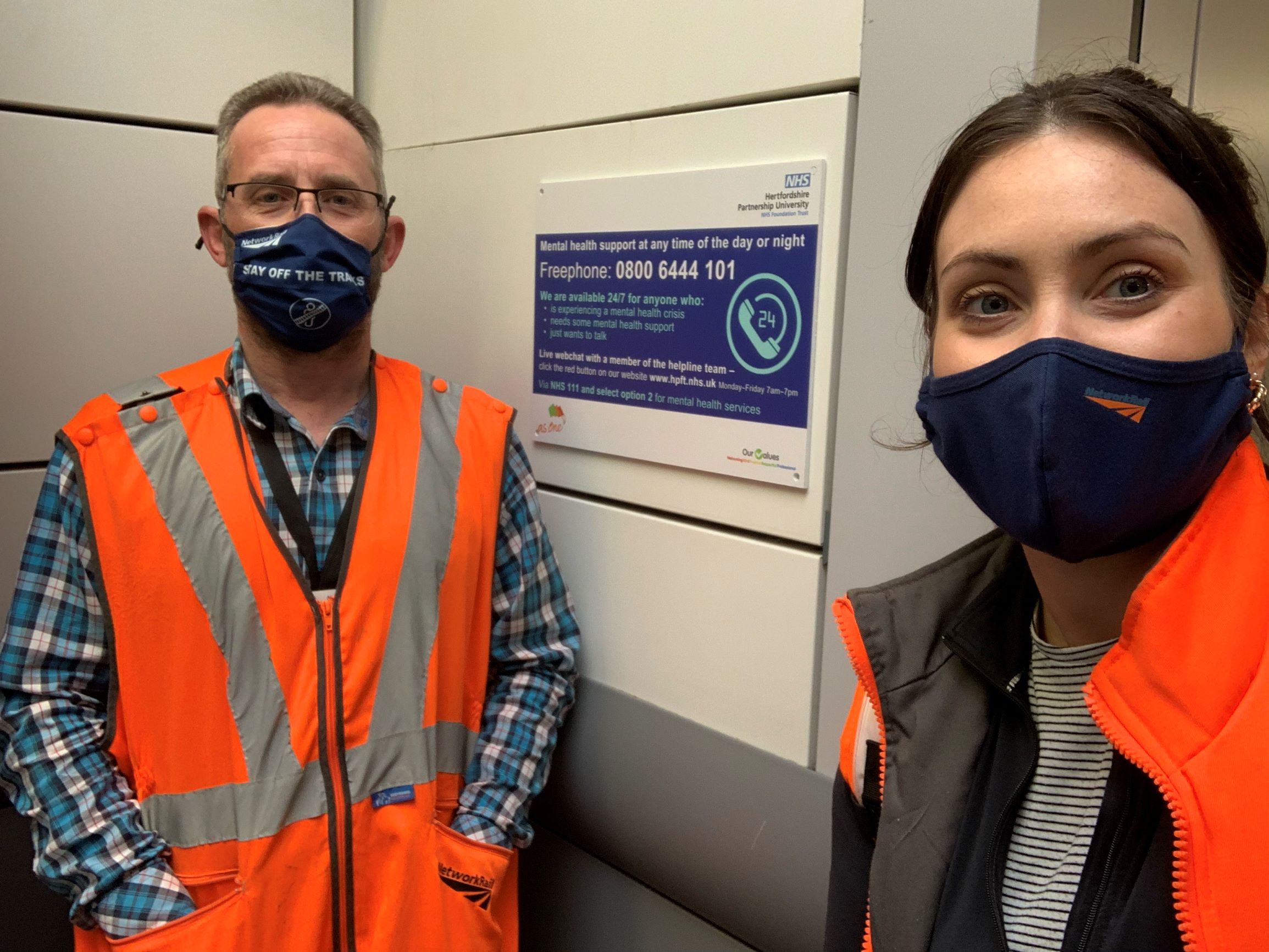 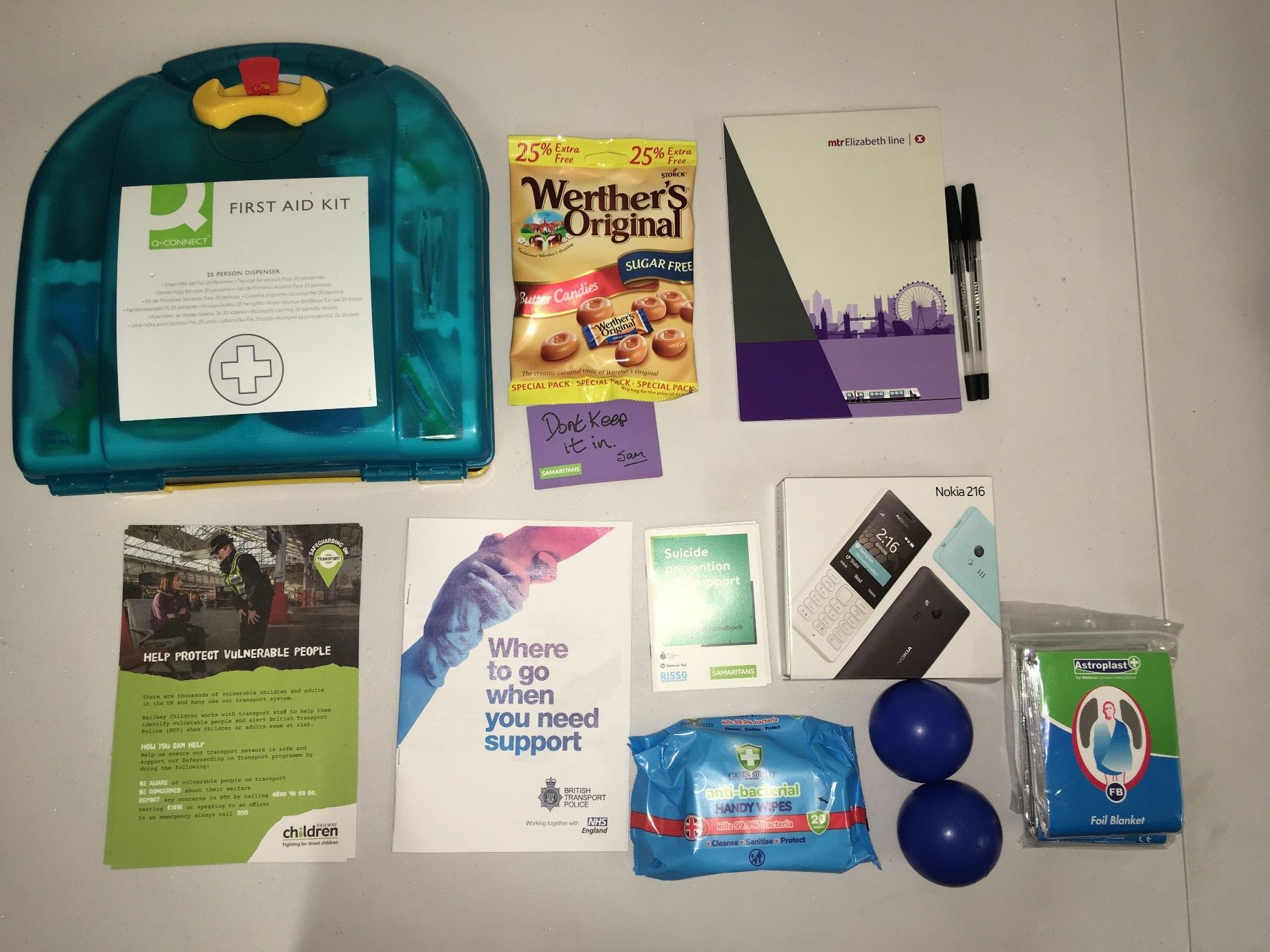