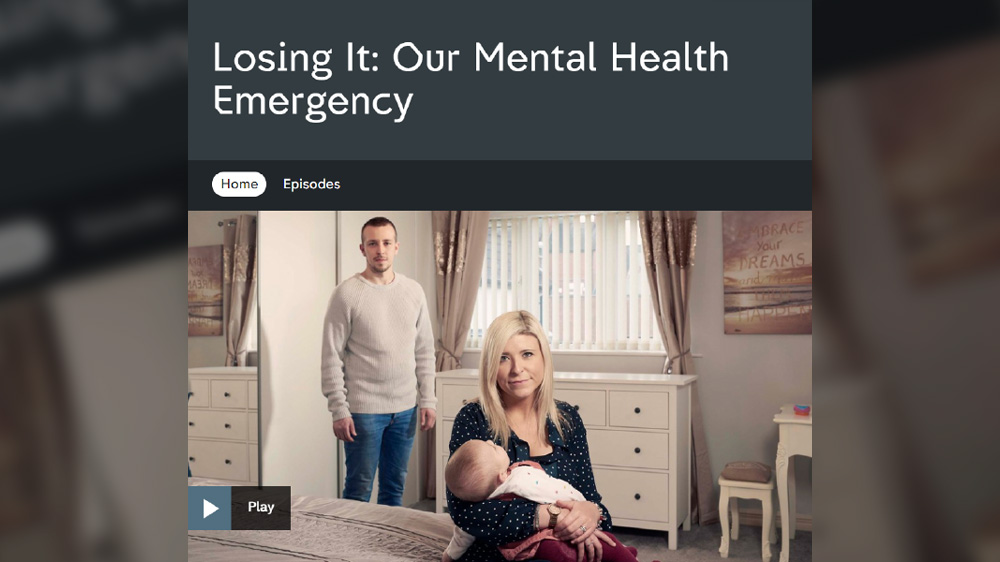 The industry’s Small Talk Saves Lives television advert continues to play on terrestrial and satellite TV. On 11 February a slot was secured to run it on Channel 4 during a programme called Losing it: Our Mental Health Emergency, which aired at 22:00. The programme was seen as a natural fit for the advert and the prime-time slot allowed it to reach a significant audience.

This complements the additional video on demand advertising that has been running on YouTube, Facebook and Instagram, and through targeted desktop and mobile advertising, and continues to deliver great results for the campaign.

The latest statistics around phase 4 of the campaign show that: 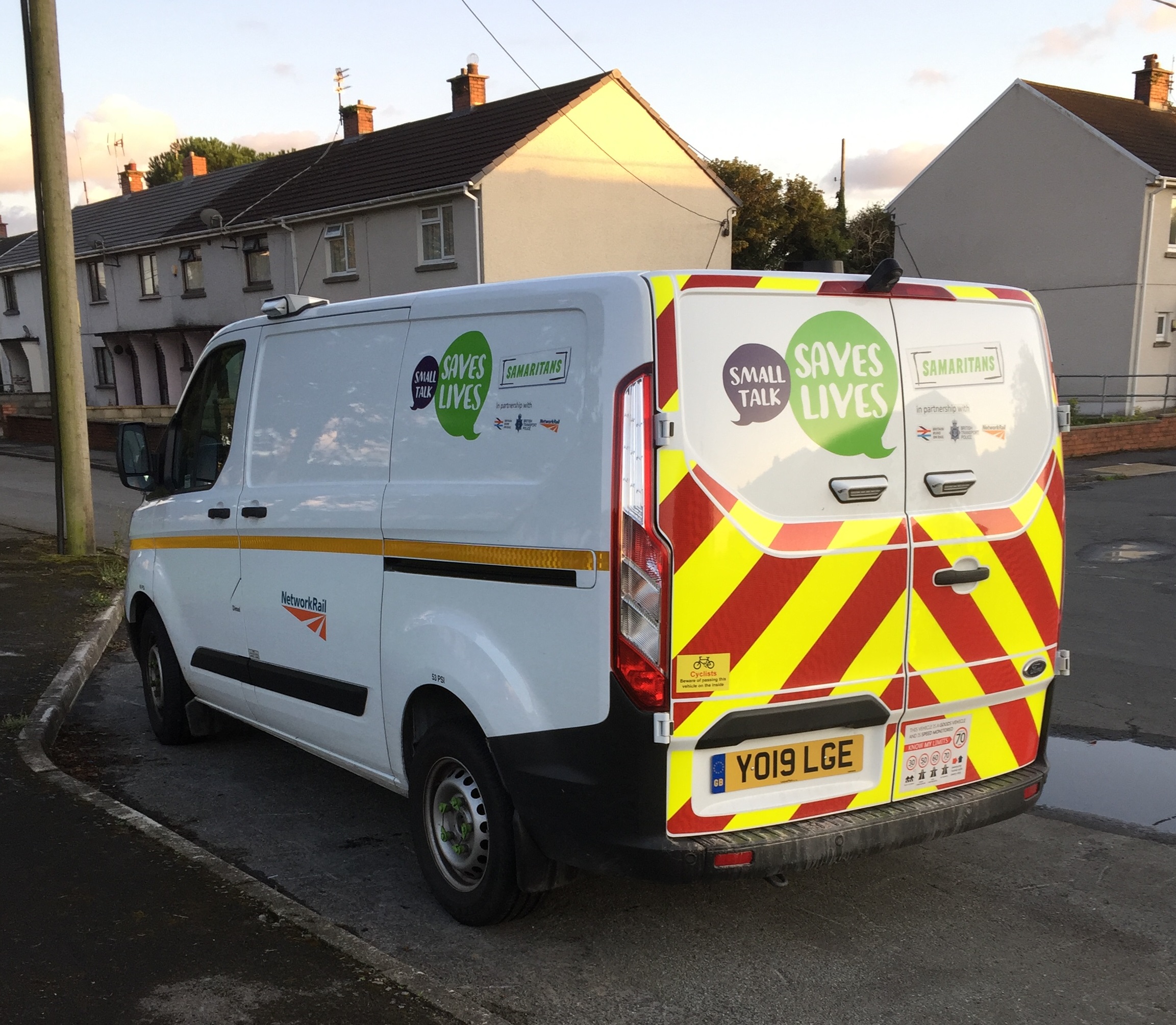